Once upon a time, there was a nutrition bar that dreamed of travelling to the Moon. Since childhood he has been told that he was not created for spaceships or adventures, and that it was his destiny to be placed in a school backpack or to become an athlete’s snack. However, the bar continued to believe with all its dried fruit, nuts and vitamins.

In the '60s, NASA knocked on his door. Scientists had to urgently send a man into space but there was no suitable food for this mission. And so the bar's finest hour has come. Being 100% organic has finally paid off and he is going to fly to the Moon.

The bar fed astronauts with useful elements, vitamins and natural products while on the Moon. A nutrition bar from an ordinary family became the champion in the fight against hunger, earned a black belt in improving physical well-being, and became a gold medalist in advancing the abilities to achieve both cosmic and earthly goals.

Production for the most beloved

In 2018, we invited a dietitian doctor, to make the bar even healthier. She created the perfect balance of flavor and health using only nuts and dried fruits. And, she used infrared ovens in order to preserve vitamins and at the same time get rid of microbes without baking a snack.

About SpaceBar, the Healthy snack for kids

How can you deal with hunger in a healthy way at school, on trips or training when there’s no apple nor nuts around? SpaceBar to the rescue! It will give your child all necessary vitamins and energy to spend an active and fruitful day.

We didn’t compromise on quality, and created an entirely genuine and natural product that, due to the special RAW technology, keeps all necessary vitamins inside the bar and helps to solve kids dietic problems to reach their life goals.

Improve memory and make it easier to handle physical activity

If you are an owner of a store, gym or run a company we will be happy to discuss cooperation possibilities.

Please fill out this form and we will contact you as soon as possible.

Fair and 100% organic snack for kids from 3 years old that contains only nuts and dried fruits, and helps to:

Get your super box and taste all 3 SpaceBar flavors 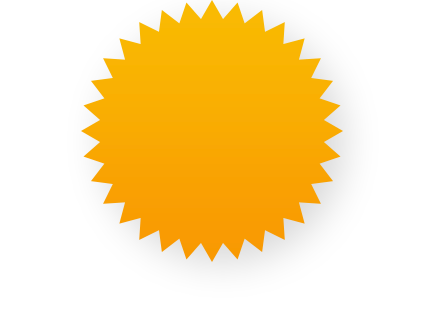 No matter what your child wants to do — being an astronaut, an athlete, a businessman, a manager or just a dreamer — he will need SpaceBar. It will satisfy his hunger in just 2 minutes and keep the kid well-fed for 4 hours. You won’t need high-calorie sandwiches anymore. With a set of our cosmic nutrition bars, you’ll no longer have to worry about your kid’s daily diet. The raw bars will keep him energized all day long. SpaceBar is tasty, fast and healthy.

Can a healthy diet lead to eating disorders?

Any positive beginning can be brought to the point of absurdity and turned into a mania.

Listed below are the very products that need to be integrated into any person’s dietary intake — an athlete, an office worker or even a child.

Where to buy Space Bar

Your cart is empty